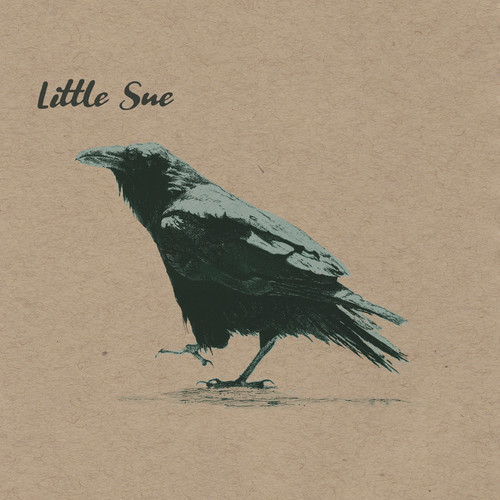 Little Sue (Susannah Weaver) has been a mainstay of the Portland Americana/Outlaw Country/Folk Rock scene for more than 25 years and a big part of the Laurelthirst scene. Her quirky lyrical style, solid guitar playing and bee stung voice have won over music lovers of every age and stripe. With six releases to her credit and a seventh in the works, Little Sue has developed a deep and varied catalogue of work that continues to grow. With February comes the 20th Anniversary Edition of "crow", on vinyl for the first time (with a bonus demo track) as well as CD (with two bonus demo tracks) by Secret Sound Recordings.Featuring a Who's Who of the Portland music scene and originally recorded and brilliantly mixed by Gregg Williams, "crow" captures layers of Outlaw Country music mastered by some of Portland's finest musicians with songwriting and soulful vocal performances by Little Sue.