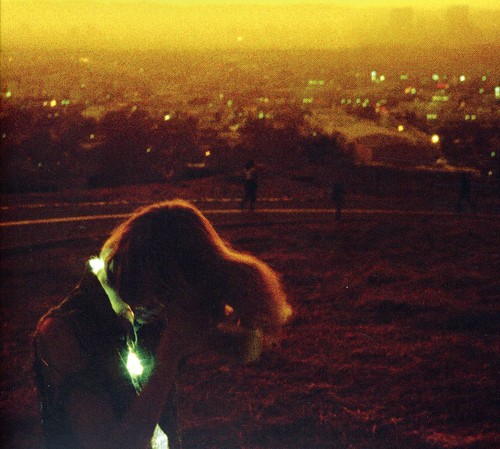 Neon Indian is Alan Palomo, the Mexican-born, Texas-raised, brilliantly lucid 21-year-old synth-wizard who learned his production chops as part of Ghosthunter and honed them in VEGA. In October 2009 Neon Indian released his critically acclaimed and heralded debut album, Psychic Chasms, nearly anonymously and drew wild speculation for months. As Neon Indian, Palomo has made an art of leaving out the details and letting the world draw its own conclusions.