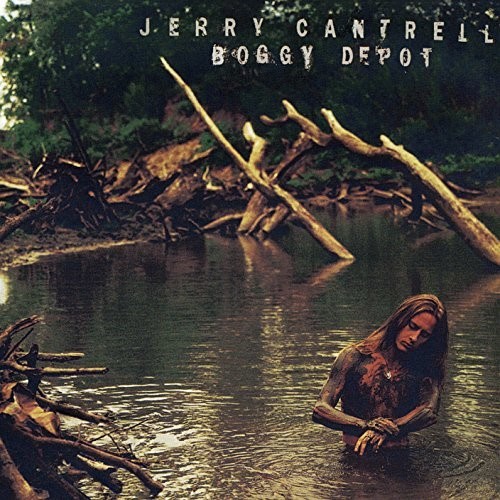 After Alice in Chains, known for it's distinctive vocal style, which often included the harmonized vocals between lead singer Layne Staley and Jerry Cantrell, hit a dead end and became inactive after their 1995 self-titled album. So Jerry Cantrell decided to step up to the plate and release something on his own. "Boggy Depot" features Alice In Chains members Sean Kinney on drums and Mike Inez on bass. Three other well-known bassists also contributed to the album: Rex Brown of Pantera, John Norwood Fisher of Fishbone, and Les Claypool of Primus. Everything that an Alice In Chains fan loves, particularly the morose atmosphere and the dark, grinding guitars, is here in spades.
back to top