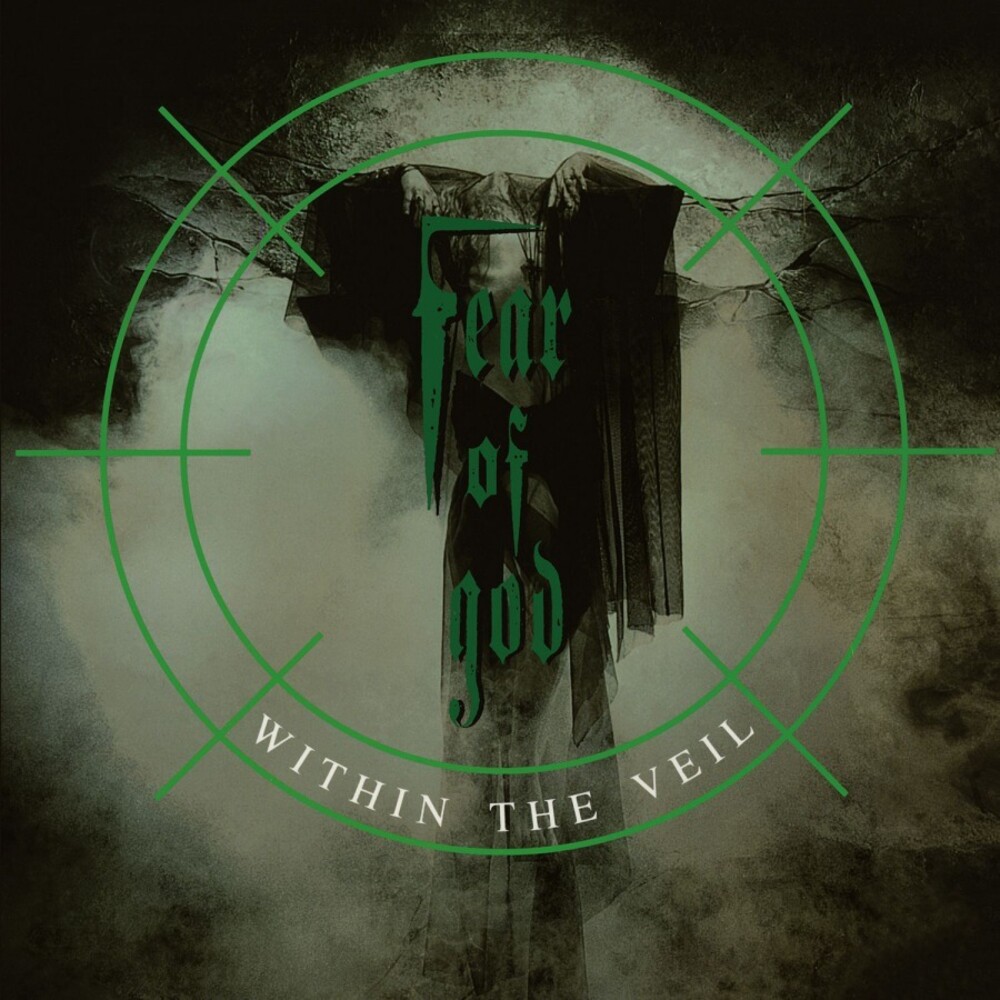 180 gram audiophile vinyl. Original 1991 released recordings of the album, now available on coloured vinyl. Limited edition of 1000 individually numbered copies on silver coloured vinyl. Fear of God was a Los Angeles metal band, formed in 1991 by members of the thrash band Detente, including vocalist Dawn Crosby. Their debut album Within the Veil remains as Crosby's most defining personal moment, like a heavy and almost autobiographical document of a woman losing herself both externally and internally.
back to top