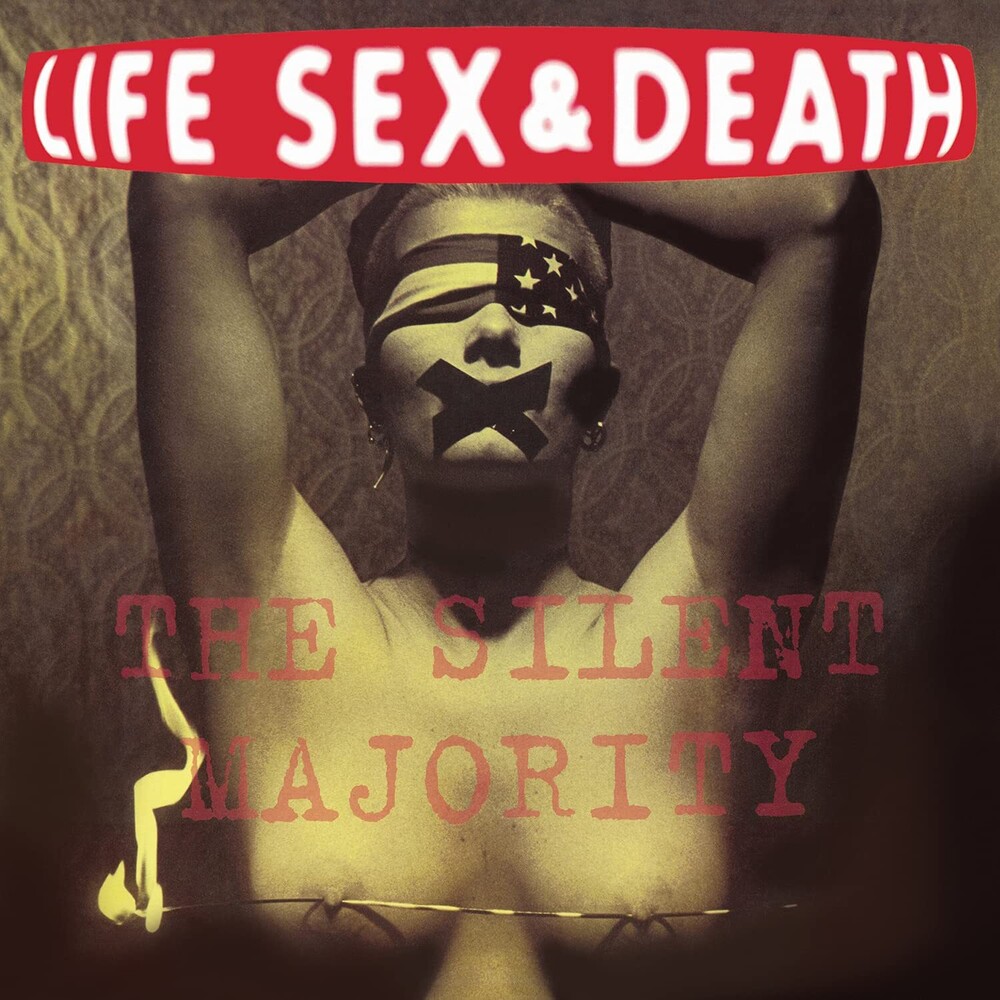 180 gram audiophile vinyl. Includes an insert. The entire 1992 album (14 tracks) available on vinyl (2LP) for the first time ever! Including 3 tracks previously unreleased on vinyl: "Raise A Little Hell", "Farm Song" & "Wet Your Lips". Limited edition of 1000 individually numbered copies on translucent red coloured vinyl. Life, Sex & Death are a hard rock band from L.A. who achieved their success in the early nineties. Their sound was in retrospect quite ahead of their time and their lyrics were more thought-provoking than most L.A. bands, which resulted in a huge cult following. The band only released one album, The Silent Majority.
back to top