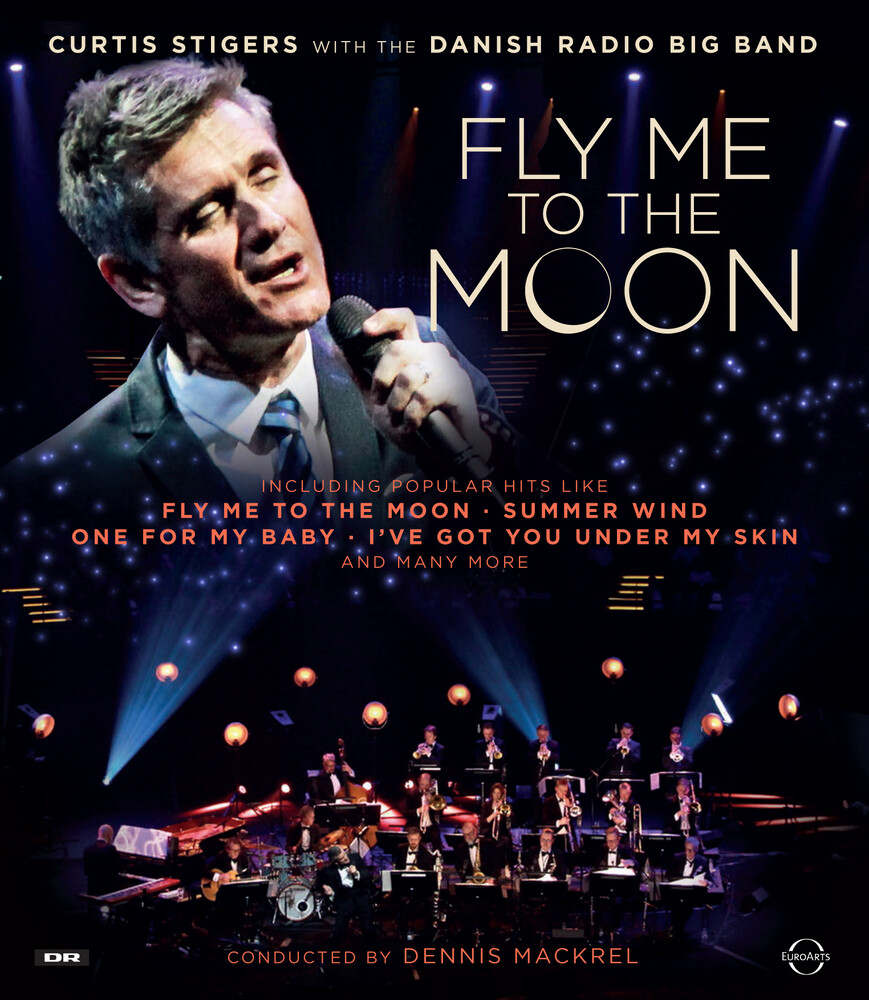 The Danish Radio Big Band joined in with Curtis Stigers to celebrate the iconic legendary Frank Sinatra concerts that took place at The Sands Hotel in Las Vegas. This concert recording presents the most beloved evergreens from the American songbook classics of the 1950s and 1960s. 50 years ago, magic was made on the stage of the Sands Hotel and Casino in Las Vegas, when the timeless Frank Sinatra met the robust swing of the Count Basie Orchestra. Sinatra at the Sands has remained a beloved classic ever since, the perfect marriage of old-school pop and big band jazz. Singer, songwriter and saxophonist Curtis Stigers brings those worlds together in his own music since the last three decades, which makes him the perfect candidate to reinterpret Sinatra's cherished repertoire for modern ears. He captures the rare alchemy of hipness, elegance, playfulness and feeling that made Sinatra's renditions of these songs immortal while adding his own unique twist.
back to top