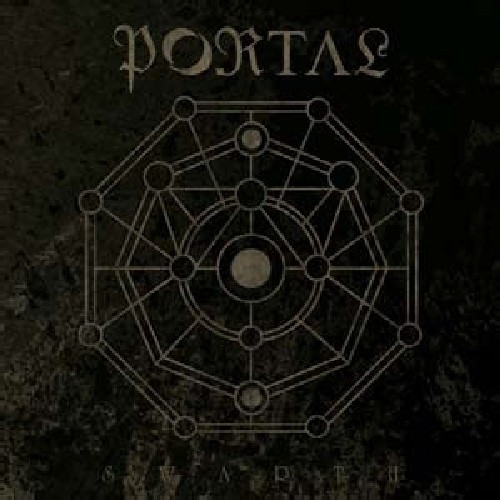 2009 release from the Australian Death Metal band. An enigma within the realm of Death Metal, Portal have defined themselves, over the course of two full-length albums and a handful of demos and EPs, as a bizarre and frightening entity with a unique and unparalleled sound. No other band currently in existence has such a polarizing effect on the underground Metal scene-they are regarded as either pure geniuses or incomprehensible noisemakers. Their madness and chaos is the soundtrack to a F.W. Murnau film gone terribly awry. Swarth slowly crawls under the listener's skin and penetrates the psyche. This eight-track monolith combines the off-kilter dynamics of their debut with the surging atmospherics of Outre, taking their sound to new ungodly levels. No other album released this year is as unique or frightening as Swarth. Portal is the future of Death Metal.
back to top