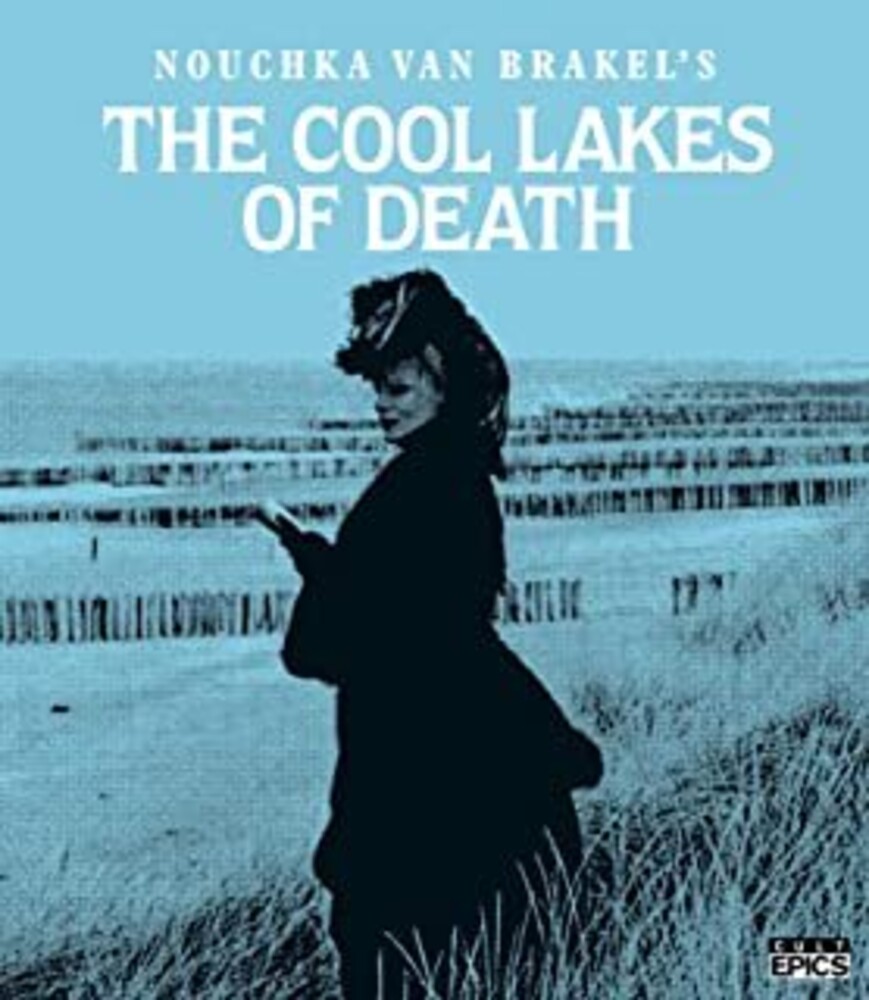 From the acclaimed novel by Frederik van Eeden, THE COOL LAKES OF DEATH (VAN DE KOELE MEREN DES DOODS) is the magnum opus from pioneering feminist filmmaker Nouchka van Brakel. A celebrated Dutch masterpiece, THE COOL LAKES OF DEATH is a historic melodrama featuring an outstanding performance by Renée Soutendijk (THE 4th MAN) as Hedwig, a wealthy woman who falls victim to a loveless marriage and the loss of her lover (Derek de Lint) and child that leads to mental illness, prostitution and addiction - before finding possible redemption. A box-office smash upon it's release in 1982, THE COOL LAKES OF DEATH remains one of the greatest Dutch drama films in history and was subsequently the Dutch entry for 'Best Foreign Language Film' at the Academy Awards. Cult Epics presents Nouchka van Brakel's THE COOL LAKES OF DEATH for the first time in North America on Blu-ray in a newly restored High-definition 4K transfer and with new bonus features.