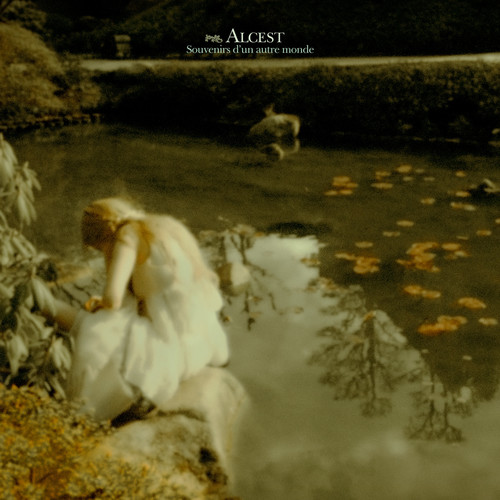 Limited 180gm vinyl LP pressing in gatefold jacket. Digitally remastered edition. Released in 2007, Alcest's debut album, Souvenirs d'un autre monde, marks the starting point of the band's extraordinary career. With the release of Souvenirs d'un autre monde, Alcest mastermind Neige forged a luminous new sound that floats on the fringes of metal, yet incorporates emotions of euphoria, bliss and nostalgia. The singer and multi-instrumentalist dedicated the album to his childhood memories of experiences in a spiritual otherworld; personal themes that would become conceptual cornerstones of subsequent Alcest albums. Souvenirs... became known as one of the fundamental releases of the blackgaze / post-black metal genre, a record that continually influences countless other bands in it's wake, and was selected by Pitchfork as one of it's 50 Best Shoegaze Albums of All Time.