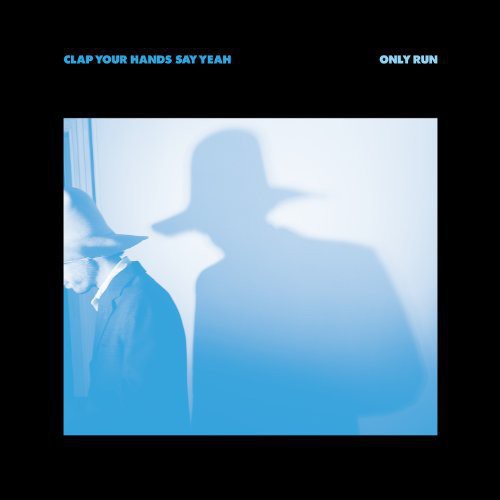 Clap Your Hands Say Yeah - the entire concept of the band, the name itself - is about balancing optimism in the face of overwhelming odds, which is why CYHSY has always produced, marketed and distributed all of its albums independently. ''Only Run'' is the fourth studio album from Philadelphia-based Clap Your Hands Say Yeah, who are celebrating 10 years as a band this year.

The new album aims to loosely document lead singer/songwriter Alec Ounsworth's observations of his life in music over the last ten years. Ounsworth crafted the songs himself before bringing them to the studio for completion. The distinguishing characteristic of ''Only Run'' (and what sets it apart from Alec's other projects this time out) is the use of synthesizers. ''Only Run'' features additional vocals from Matt Berninger from The National on ''Coming Down'' & turntables from Kid Koala on ''Cover Up.'' Ounsworth spent all of 2014 thus far crisscrossing the United States on ''The Living Room'' tour, playing shows in fan's living rooms! Don't miss CHYSY on their 2014 headline tour this summer!