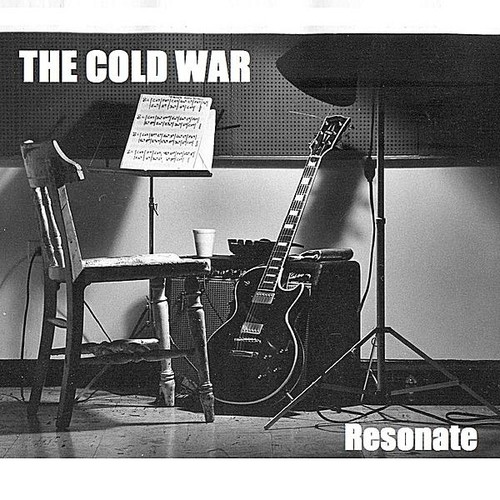 Resonate is the debut album from The Cold War, and features nine original songs. All tracks were recorded over the Winter & Spring of 2012. The songs were written at various times over the past 20 years, with most receiving updates over the past year. Prior to fronting The Cold War, Mike Abramson played guitar for The F.I.D.'s... a pop punk band from Rhode Island who played around New England in the mid to late 90's. The F.I.D.'s were featured on a compilation album with a Boston band, then relatively unknown, called The Dropkick Murphy's. Prior to the F.I.D.'s, Mike Abramson was the singer & guitarist for an alternative rock band called Elizabeth. Mike Abramson wrote, recorded, mastered and played all instruments on the album with exception to lead guitar on Resonate and Shades of Grey which featured former Elizabeth bandmate David Harrington. David also co-wrote Resonate.