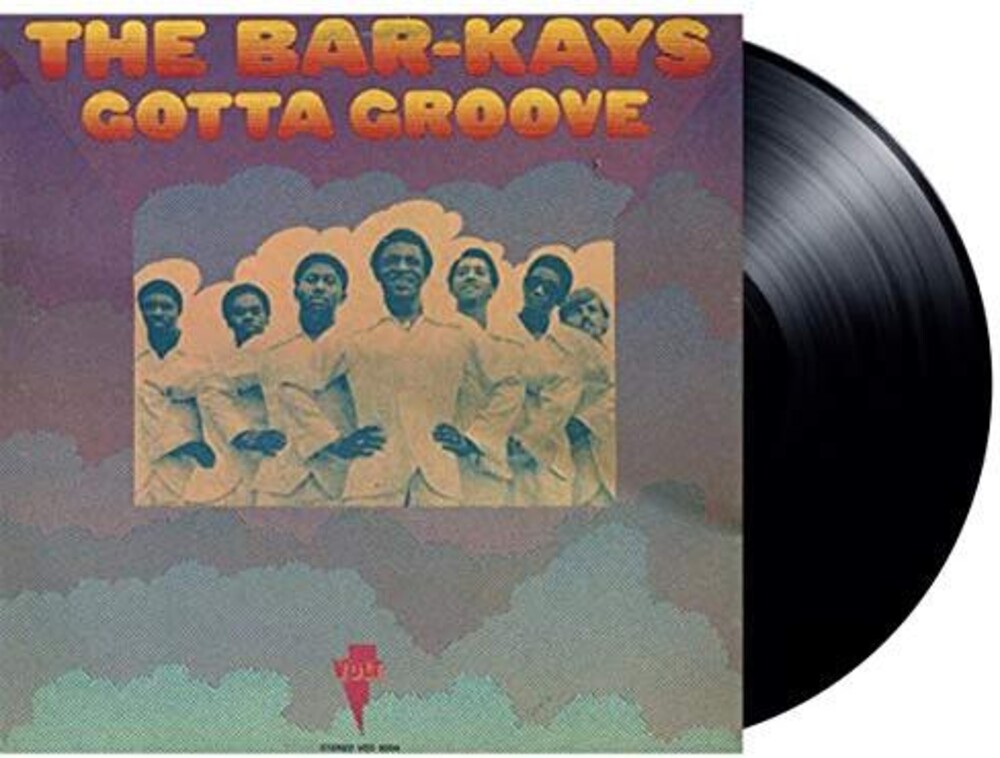 Vinyl LP pressing. 50th anniversary reissue of The Bar-Kays' 1969 album, originally released on Stax subsidiary label Volt Records. Gotta Groove marked a triumphant return by a band reeling from tragedy after four members of the band were killed in a plane crash with Otis Redding in 1967. Surviving members Ben Cauley and James Alexander rebuilt The Bar-Kays with new musicians, and by 1969 they were back in the studio working with artists like Isaac Hayes. Gotta Groove was their first release with the new members and it stands as a testament to their resilience and talent. Highlights of the album include the psychedelic grooves of two-part song 'Don't Stop Dancing (To the Music)', the jazz-tinged soul of Marvin Gaye cover, 'If This World Were Mine', and instrumental renditions of The Beatles' 'Yesterday' and 'Hey Jude'.