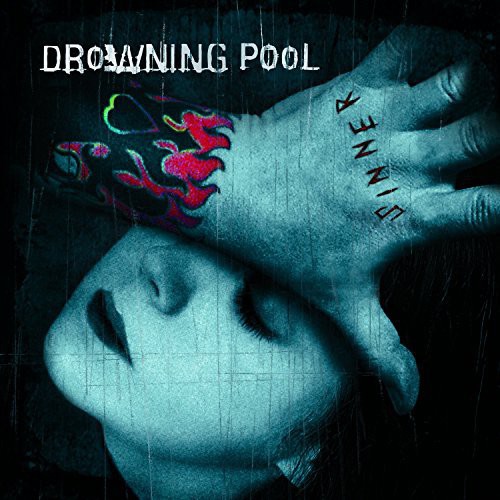 Deluxe two CD edition. The most successful album in the band's 25-plus year career, Drowning Pool's SINNER went Platinum only six weeks after it's initial release in June of 2001 and continues to have a lasting presence due in large part to the runaway smash-hit 'Bodies,' which remains the band's most well-known song to date. The only studio album to feature original lead singer Dave Williams, the UNLUCKY 13TH ANNIVERSARY DELUXE EDITION OF SINNER includes an entire second disc of demos from the album and provides a window into Williams' talent and impact on the sound of the band, due in large part to his impressive ability to blend melodic singing with multiple ranges of screaming. Packing huge riffs, enormous grooves and energy to spare, it's no wonder the WWE used 'Bodies' in conjunction with it's programming for nearly 10 years. A true best-of-genre record, SINNER [UNLUCKY 13TH ANNIVERSARY DELUXE EDITION] cements Drowning Pool's legacy as one of the vanguards of the early 2000's rock. Includes replica Drowning Pool crack and peel sticker.