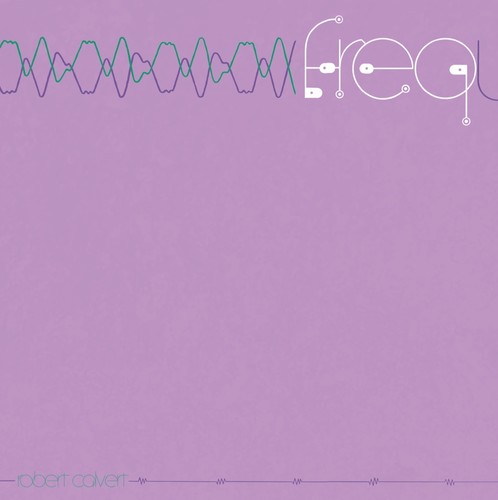 Freq" is a 1985 album by English singer and musician Robert Calvert. Recorded in 1984 at the Computer Music Studio in London during the UK miners' strike, "Freq" is a concept album which puts as it's point of departure the social and political issues faced by the country at the time. From the opening piece "Ned Lud," dedicated to the proletarian heroes of the 19th century, to the "Talks" tracks recorded directly on the striking site, the rising of the machine-oriented production is at the core of the artist's exploration. The album includes the bonus track "The Greenfly And The Rose.