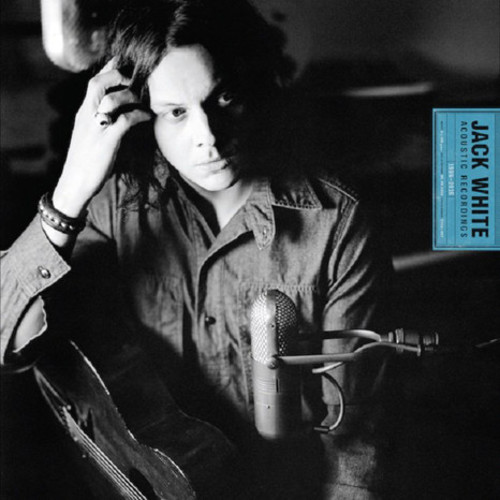 'Jack White Acoustic Recordings 1998-2016' is the definitive Jack White songwriting collection, spanning his 20+ year career. It includes White's acoustic-based recordings with the White Stripes, the Raconteurs, and his acclaimed solo projects. The music included here is all-encompassing, highlighting White's versatility, and the songs are presented with unique character in chronological order. As noted American author and music journalist, Greil Marcus, conveys in the albums liner notes: "The lack of electric guitar opens songs up to their own contrivance, and cuts out pretentions of seriousness and grandiosity in favor of the quiet, the ridiculous, the sly." The completely remastered collection includes album tracks, B-Sides, remixes, alternate versions, and previously unreleased studio recordings and is a must for any fan of the genius that is Jack White.
back to top