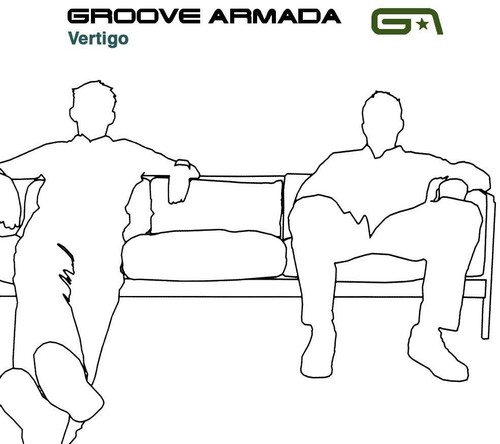 Originally released in May 1999, 'Vertigo' was the second album from Groove Armada (following the independently released 'Northern Star') and the first album with record label backing (Jive Electro). Selling over a million copies worldwide, it spawned unforgettable and era defining singles 'At The River' and 'I See You Baby' shooting the band into global superstars. The album has achieved Platinum certification in the UK. This double LP comes with a download code.