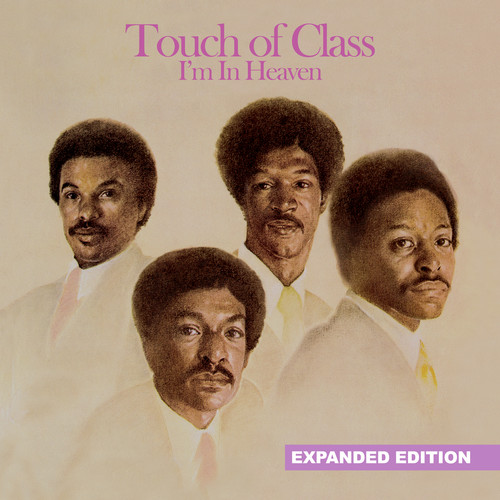 The great Philly soul band Touch of Class featured Pete and Gerald Jackson, writers of Vickie Sue Robinson's 1976 smash hit, "Turn The Beat Around". Produced by John Davis, the album presented here, "I'm In Heaven," originally released in 1976, utilized various members of the legendary Salsoul Orchestra. The version of the album presented here has been newly remastered and expanded to include the bonus tracks "Said It Before," "God Bless Me" and "Love Means Everything," plus the original 7" vinyl mixes of the album tracks "I'm In Heaven," "Don't Want No Other Lover" and "Said It Before." Also included is a bonus disco version of "Don't Want No Other Lover."