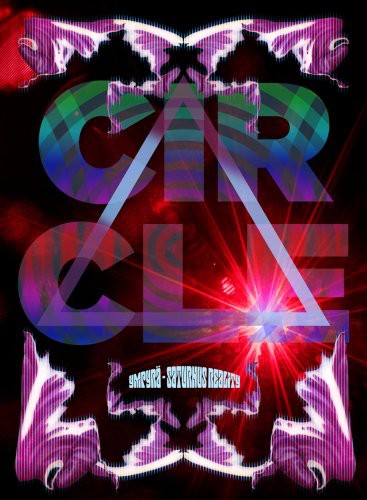 Saturnus Reality is the Finnegan's Wake of Finnish rock documentaries, and a fabulous cul-de-sac in stream of consciousness. The film's subject is Circle, the prolific Finnish experimentalists haling from Pori, but it is a self-ironic vicious circle of a film that focuses on the curious world of the band and it's musicians. Shot on a home video camera and filmed at the Lehtisalo mountain cabin, which doubles as the groups rehearsal space and recording studio, we see the band rehearsing, recording (albums which later became Katapult and Miljard) and spending time in quiet meditation. This is not a concert film, but rather an intimate documentary which features the occasional live performance. Starring Jussi Lehtisalo, Mika Ratto, Janne Westerlund, Tomi Leppanen and Tuomas Laurila. Soundtrack is provided by Circle.